Kilino, a guitarist from Madrid, expresses through his musical creations, emotions that come out through technique, facilitating the communication of what he feels at the moment of playing. 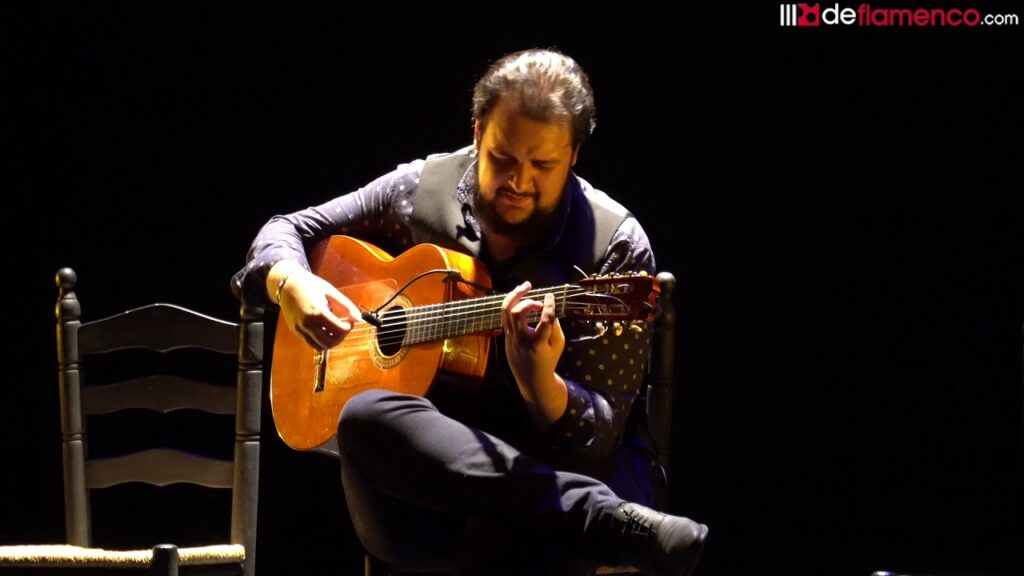 Born in Madrid, in the neighborhood of Caño Roto, in the heart of a family of guitarists, Kilino begins at a very early age with his father “El Entri”, a flamenco guitar teacher. His brothers Jesús de Rosario and his uncles Ramón Jiménez and Adolfo Jiménez are also guitarists, being part of his apprenticeship.

When he was only 11 years old he began to train in the tablaos of Madrid and at the age of 14 he joined dance companies such as Antonio Canales, Amador Rojas, Cecilia Gómez, etc. He also composed the show of “La Gitanilla” by Cervantes in the company of Carmen Cortés. He has also accompanied singers such as Diego El Cigala, Montse Cortés, Guadiana, etc. He has collaborated in the album of the cantaor Ingueta Rubio and is starting his own album.

For Kilino, the guitar helps to express from the truth, it is always ready for someone, it always adapts, it is by your side, even when you are not well, or you do not have your nails ready, that makes this instrument express in a very sincere and beautiful way.