Paco Soto, Águilas (1991). When he was ten years old he was given a guitar and five minutes later he said he wanted to be a flamenco guitarist; since then he set himself to the task. 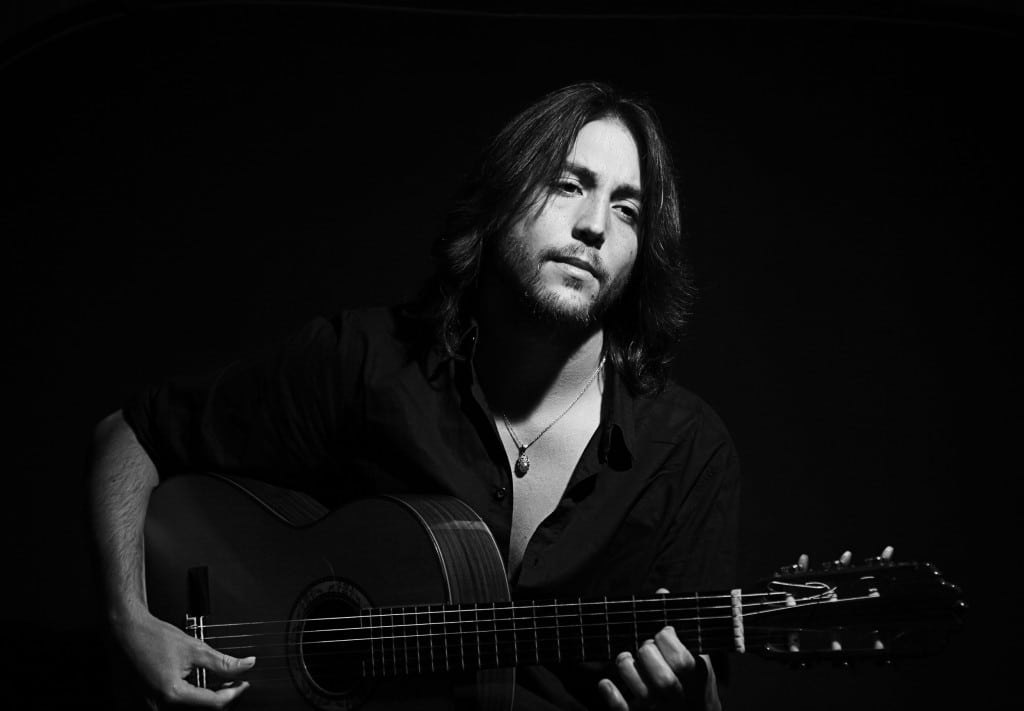 He has studied at the Festival del Cante de las Minas de la Unión and the Cristina Heeren Foundation in Seville, with guitarists such as Gerardo Núñez and Miguel Ángel Cortés. Finally he moved to Madrid to study with Enrique Vargas and make a place for himself.

He has worked for institutions such as “Ciudad de la Luz”, “Instituto Cervantes de New York”, or “Columbia University” where he has participated and organized courses on the relationship between Federico García Lorca and Flamenco; or “Música en Vena”, where he takes music to Hospitals and has participated as a musician in the making of the Documentary “La canción que cura”, together with the main musicians of Spain such as Jorge Pardo.