Cantaor that offers an extensive domain of the cantes, of any type of variant and style, with a wild voice immersed in flamenco tradition. 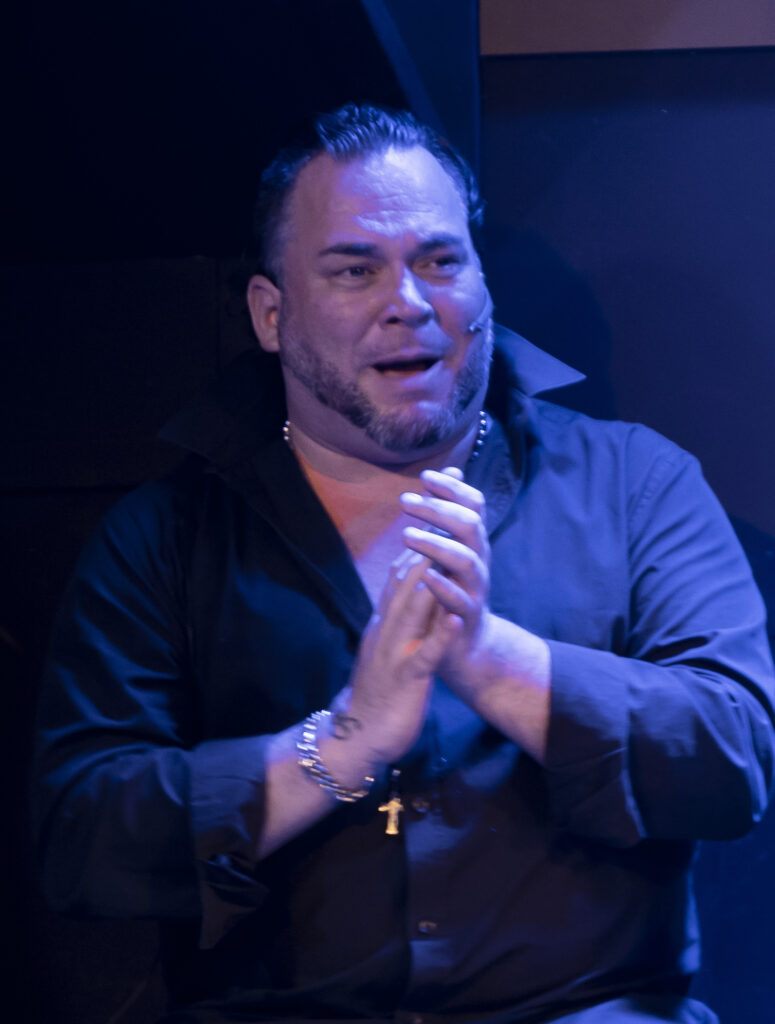 Born into a family of flamenco tradition, Manuel was born in Jerez de la Frontera, Cadiz. The nickname Tañé comes from his father, a famous soccer player.  His first references who taught him were Luis Moneo, Enrique “El Extremeño” and Juan Parrilla. His great idols are Agujetas, Juan Talega, Manuel Torre, “Borrico” and “El Torta”.

He started singing when he was only 16 years old. At first he sang with his cousin Manuela Carpio, then he spent two years in El Lagar de Tío Parrilla, to present himself to the public as a singer in 1992, in the Peña Fernando Terremoto and in the Peña La Bulería.

He has participated in several tablaos, such as Tablao El Arenal in Seville, hired by Curro Vélez, and Tablao Cordobés in Barcelona. In 1996 he began working with Antonio “El Pipa”, participating in all his shows. He gained national and international experience, performing in the first theaters around the world, such as the City Center in New York, the Royal Hall in London or the Opera House in Paris, among others.

Manuel Tañé’s voice has accompanied the dancing of great artists such as Manuela Carpio, Concha Vargas, Manuela Carrasco, Carmelilla, Montoya, Antonio Fernández “Farru”, Juan Polvillo, María Juncal, etc. He has also taught singing in some countries, being a teacher of singing in Vancouver, at the Academy of Victor Kolstee and Rosario Ancer, and even in Japan.

Manuel is an artist who identifies himself with the purest flamenco, where he adapts and gives himself to every performance he does, that is why he has always been surrounded by good reviews all over the world.