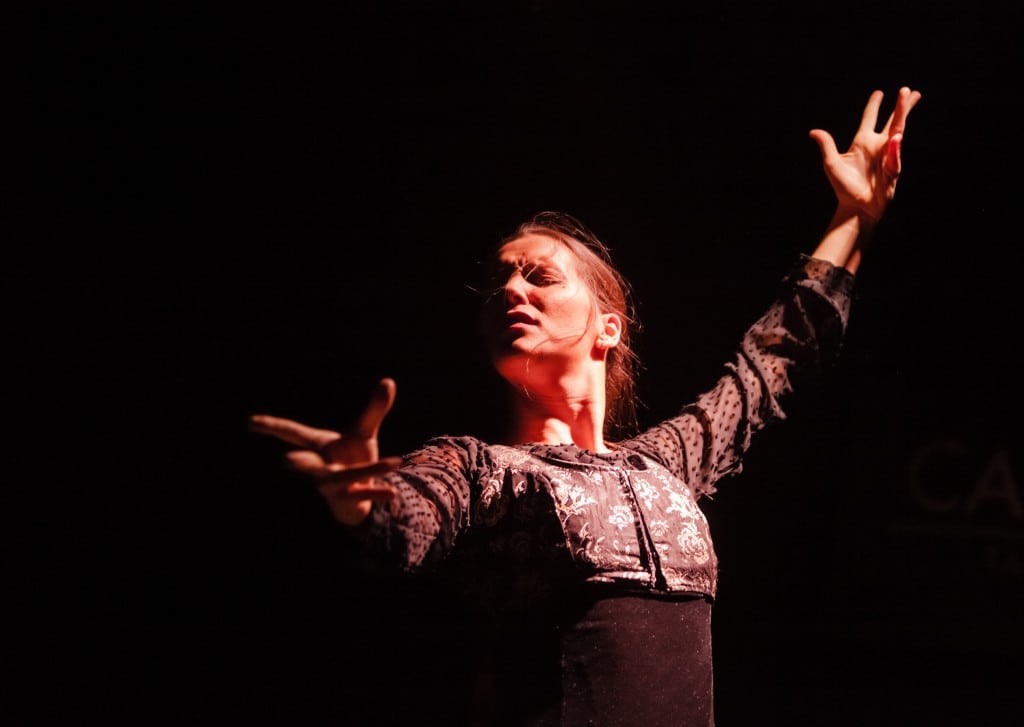 If you want to enjoy the exceptional talent of the dancer Paloma Fantova in Madrid, only you can do in Cardamomo, the best Flamenco Show in Madrid, because she does not dance in another tablao in town.

This exceptional and renowned dancer from Cádiz has an artistic curriculum that few within flamenco universe can boast :