Gabriel Georgio Gonzalez better known as "Gabriel de la Tomasa", gypsy singer who magnifies the roots of his ancestors, accompanied by a special register and a sweet voice full of nuances. 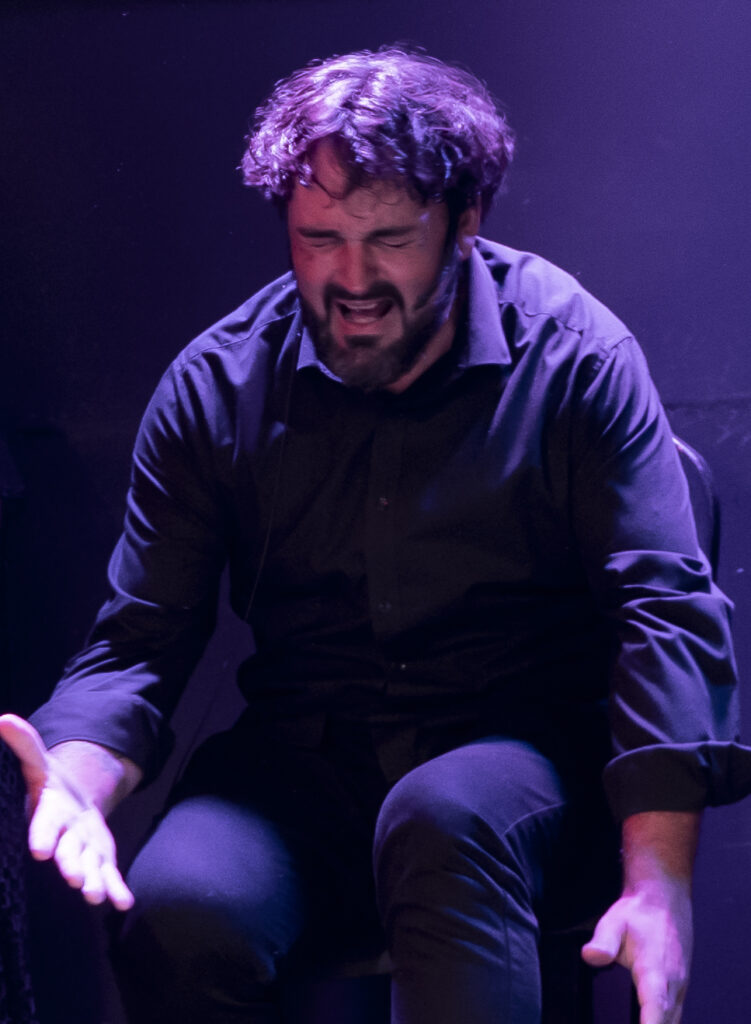 Born in Seville, in the Macarena neighborhood, he has been surrounded by a family of artists, he is the son of José de la Tomasa, grandson of Tomasa Sólo Díaz and Manuel Georgio Gutiérrez, emblematic figures who have made him known the flamenco singing. In 2008, Gabriel participated in the show “De la Misma Sangre” with his father, a family singing show that transcends generations, at the Bienal de Flamenco in Seville. The show received excellent reviews and the following year was performed at the International Flamenco Festival of Mont de Marsan (France).

He has programmed for the Tablao Flamenco de Madrid Casa Patas, the Antwerp Flamenco Festival and the Mont de Marsan Festival. She has been part of the Ballet Flamenco Andaluz, under the direction of Rafaela Carrasco and in 2016, she premiered the show “Cantándole a la Alameda” at the Bienal de Sevilla.

He currently collaborates with the companies of Antonio Canales and La Lupi and is part of the cast of the Ballet Nacional de España, as a singer.