This flamenco dancer has a classical base very present in his dancing at the level of cleanliness and placement. Winner of the "Mario Maya" Award in 2001; and the Desplante Masculino Award at the Festival del Cante de las Minas in 2005. 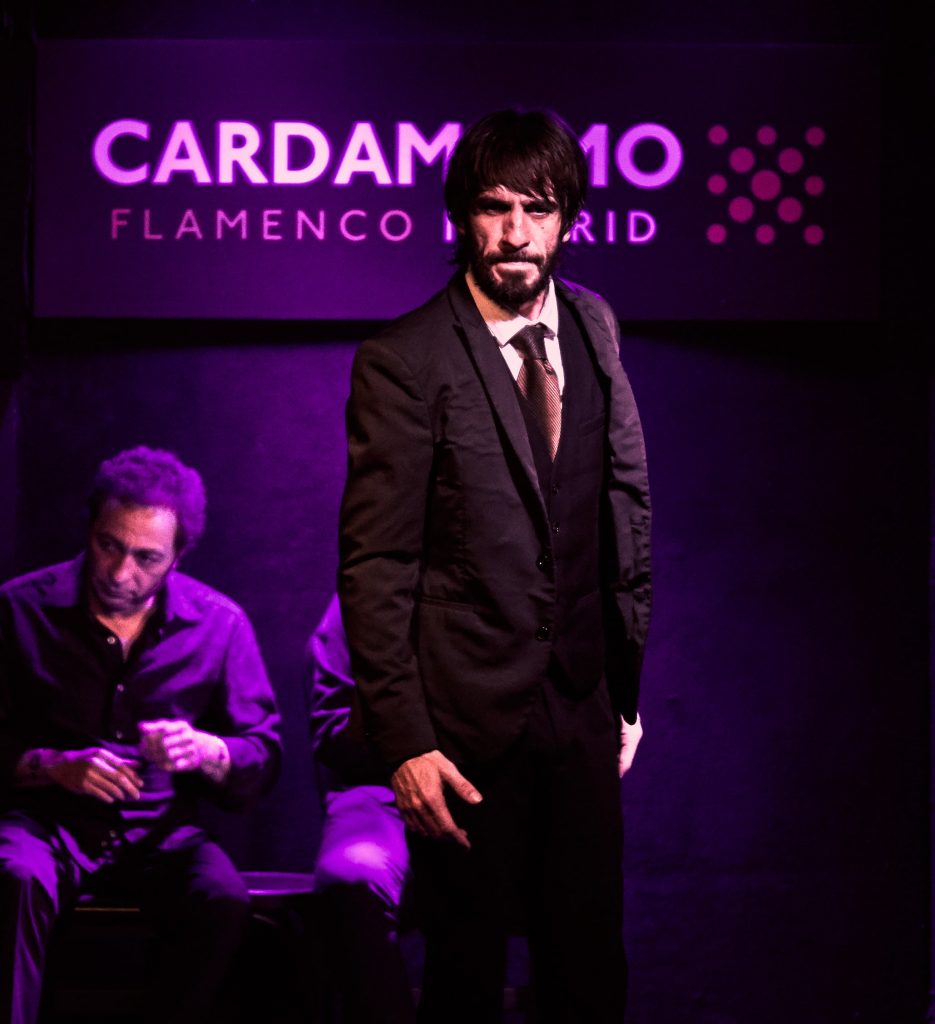 He began his studies at the age of five, at the age of 8 he began to take classes with Javier Latorre, and a year later he entered the Conservatory of Dramatic Art and Spanish Dance in Cordoba, finishing his studies in 1997 and reaching the 6th year of Classical Ballet.

She danced with Vicente Amigo and the pianist Chano Domínguez from 2007 to 2015.

He has traveled the world dancing flamenco, and has collaborated with many international artists such as Wynton Marsalis or Richard Bona.

He participated in “New Flamenco Sound”, “Piano Ibérico” and “Flamenco Sketches” by Chano Dominguez, sharing with artists such as Michel Camilo, Gonzalo Rubalcaba.

He also worked in the creation of “El viento” with the Metropole Orchestra, directed by Vince Mendoza, with the WDR Big Band of Cologne and Chano Dominguez. Both works were awarded at the Latin Grammy Awards.

He also participated in the audiovisual field as in the film by Álvaro Domínguez “Porque se rubtan las patitas”; and in several chapters of the TVE series awarded at the Los Angeles Film Festival.

He also has extensive experience in artistic direction. He has directed several shows such as “Caída Hondura”, “Piano y duende”, “Ramito de suspiros” or “Asómate”, among others.

He collaborated in the solidarity project of the same “Becas Cardamomo” giving masterclasses to talented children. He is currently part of the regular cast of the flamenco tablao Cardamomo.