We regret to inform that for reasons unrelated to Cardamomo, Karime Amaya, will not be able to be with us in August, as we had announced. The new date is September 13-19.  Sorry for the inconvenience.

Cardamomo is proud to host the star and flamenco dancer Karime Amaya on its stage.

Niece of the unforgettable Carmen Amaya, for many people the greatest dancer in the history of flamenco, was born surrounded by flamenco artists. His father, his aunts, his grandparents …
Anyone who knows something about the flamenco world knows Karime Amaya, without a doubt, as she is the top in female dance today. A delicacy of this beautiful art.

Revelation award at the Jerez Festival and dancer and main role of the documentary Bajarí, nominated for the best documentary at the Gaudí awards and at the Goya awards, his figure is one of the most respected inside and outside the flamenco world.

Dont miss her. Will be a must! 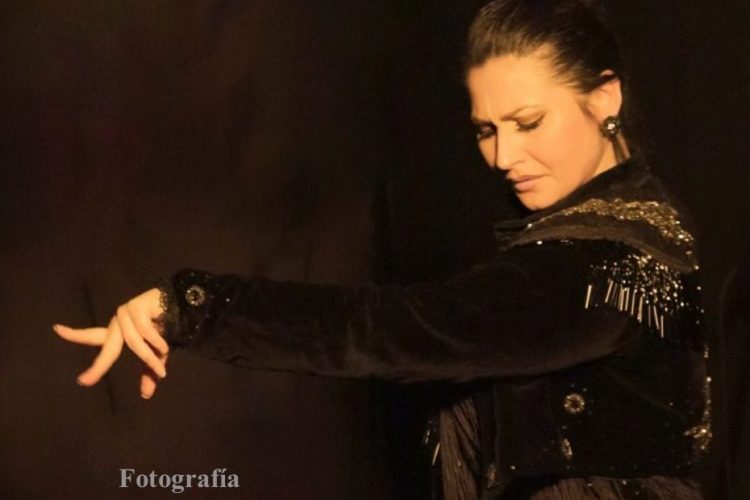