From July 9 to 11 we have with us the great bailaor Juan de Juan.

Born in Seville in 1979, he had already written his path to success from his cradle.

Sponsored by Antonio Canales, with only 16 years he was already interpreting great works of that company. He has danced in the largest and most important theaters and festivals in Spain and the world.

In 2004 he created his own company, with absolute success, and was invited to dance at the great City Center Theater in New York. He has collaborated in the shows of Alejandro Sanz, Raimundo Amador, among others.

Without a doubt, he is a bailaor who exudes talent, personality and art, with a unique path that makes him one of the greats of the last decade.

You cannot lose this force of current flamenco that will be in Cardamomo on the second weekend of July. 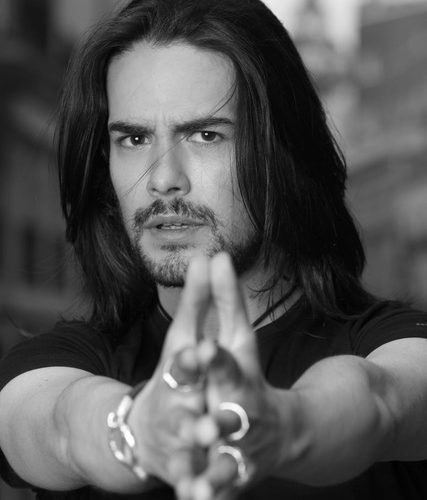