Miguel Ángel Ramos, better known as "El Rubio", is a dancer from Seville with a long career who stands out for his elegance and quality when dancing. The mixture of his evident self-confidence but at the same time relaxed is a consequence of a great flamenco experience on stage. 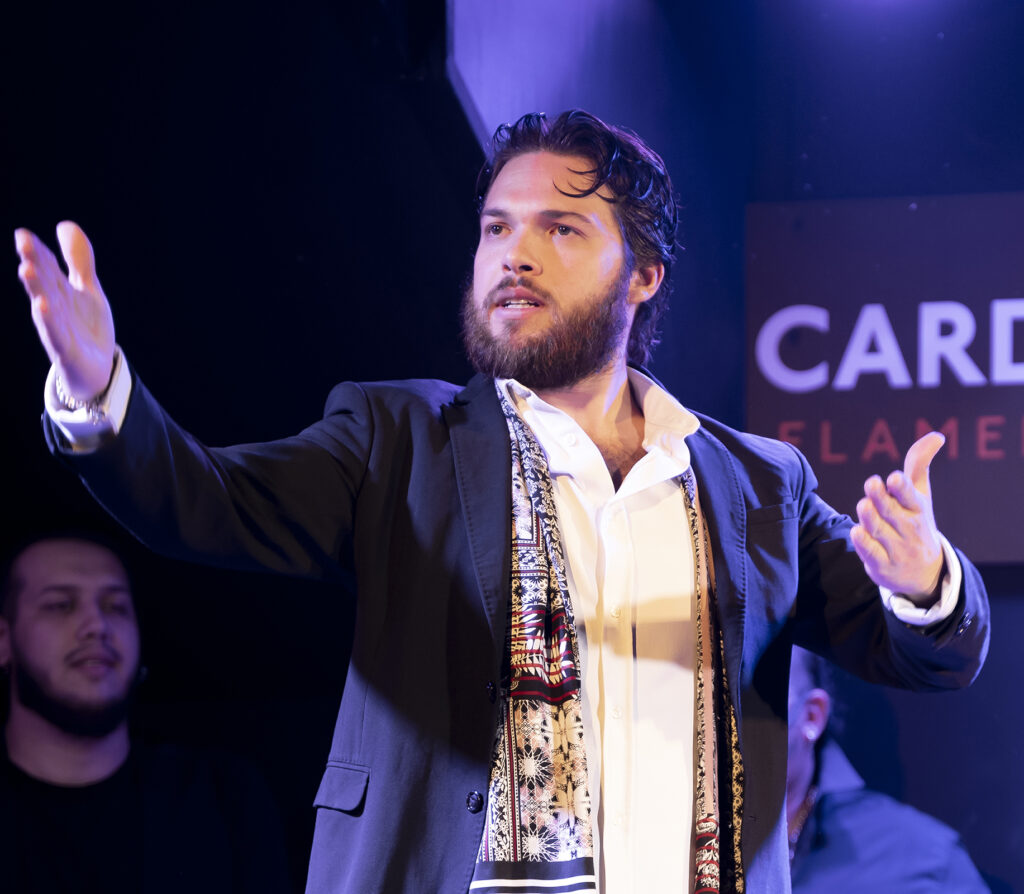 The young dancer has grown up surrounded by the art of flamenco since his early childhood. When he was only five years old, he made his debut in the show directed by Antonio Fernandez Montoya “Farru”, “Los gnomos del flamenco”. At the age of eight he participated in the Bienal de Flamenco in Seville with the show “Triana pura”. He continued his tour in Spain, accompanied by great artists such as: Remedios Amaya, Ricardo Miño, Pastora Galván, La Argentina, El Pele, Rocío Molina, among others.