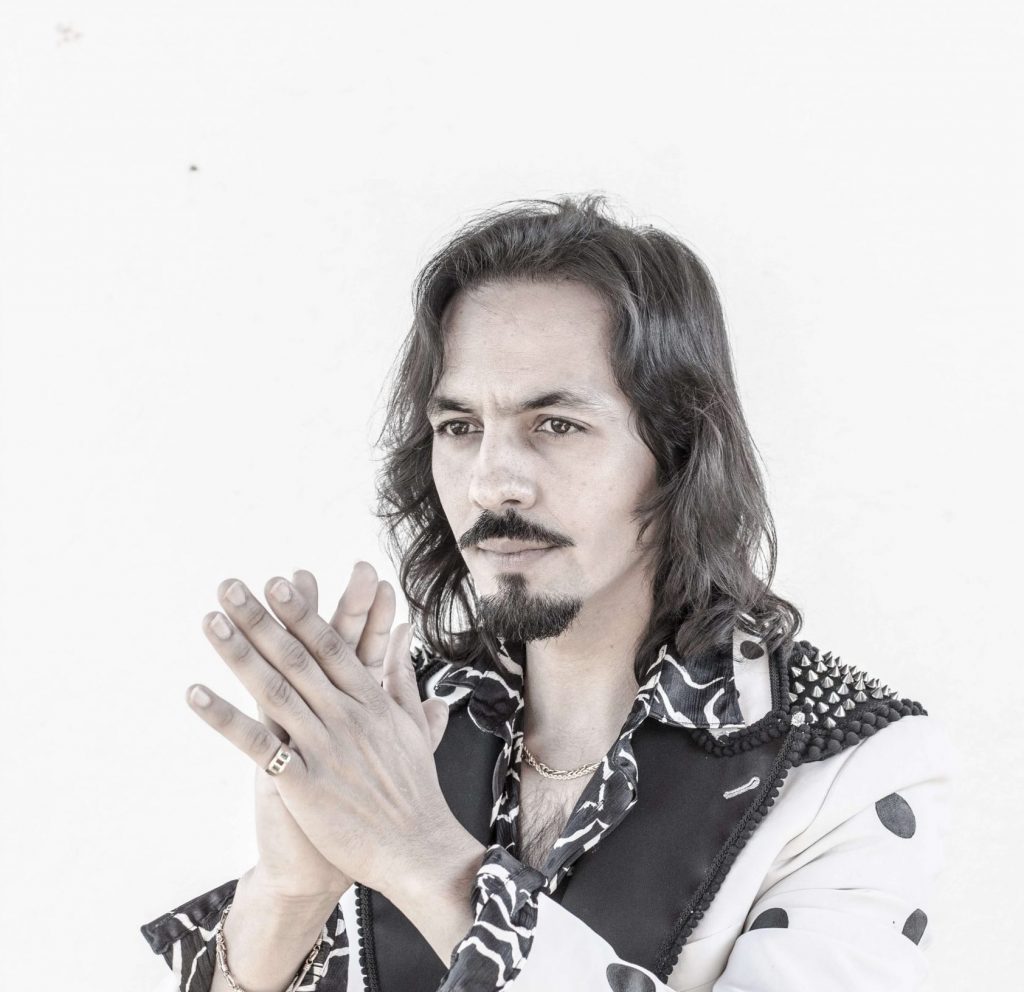 INTERVIEW TO FARRUQUITO.
Juan Manuel Fernández Montoya – FARRUQUITO – is for many the best flamenco dancer on the current scene. As is often the case, behind the teacher there is a great man. A man much more unknown than it might seem a priori. In this ARTISTIC and human interview, which emerged as a result of his performance at the Tablao Flamenco Cardamomo in Madrid, Farruquito gives us his reflections, his emotions and lets us see something of who he really is. A delight of answers that demonstrate a wise, cultured, sensitive and humble family father.

Heir to his grandfather Farruco’s school, Farruquito is a bailaor who at just eight years old already had a season in a Madrid venue. At the age of ten he participated in the presentation of the Paralympic games and in the 1992 Seville Expo. At eleven he collaborated with Camarón. At twelve he was working with Carlos Saura on a film and at 19 he was successful in the United States, starting an international career that, from the beginning, left no room for doubt.
Its greatest quality, uniting the opinion of flamenco connoisseurs, neophytes, ignorant, passionate, the media, etc. Everyone agrees that he is, if not the best, one of the best dancers in history. Maybe a Shrimp from the Island of the dance.

Tablao Cardamomo Flamenco Madrid, the only flamenco tablao in Madrid recommended by The New York Times and with more than 25 years of experience, is a restless space in the center of Madrid with a vocation to constantly reinvent itself and promote flamenco culture. Cardamomo began in 2021, after the global stoppage due to the pandemic, the cycle Greater figures of flamenco dance, making a unique effort for a room of its size that would be rewarded with the participation of teachers like Farruquito.
Thanks Farruquito! Thanks Juan!