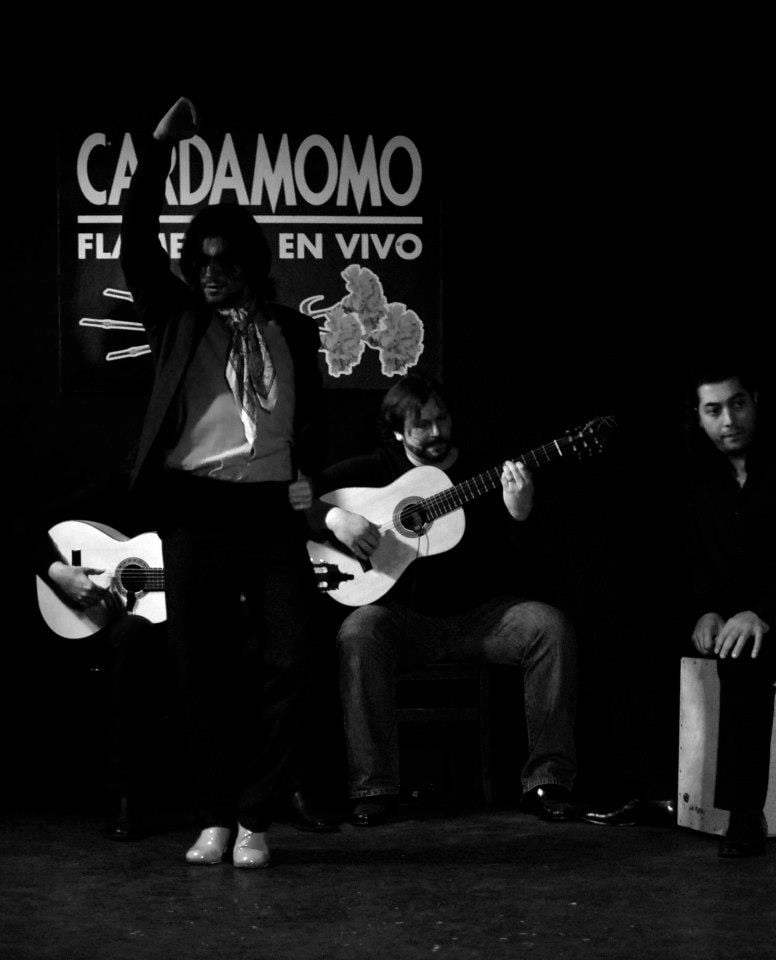 “Me and four of my friends went here to e…