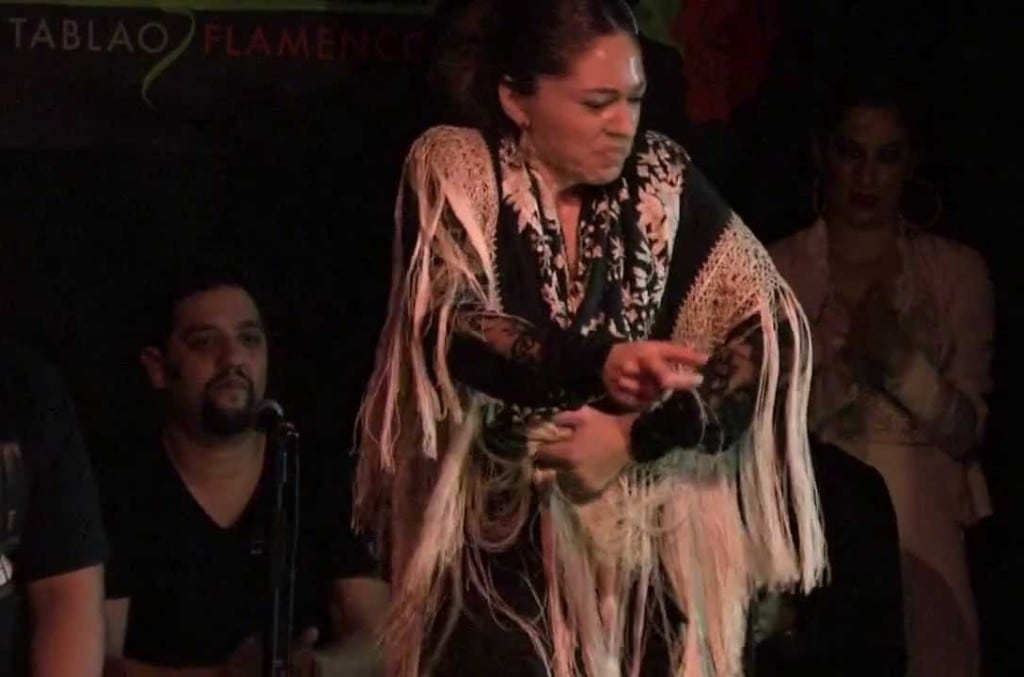 “Our first flamencoshow, and we were real…