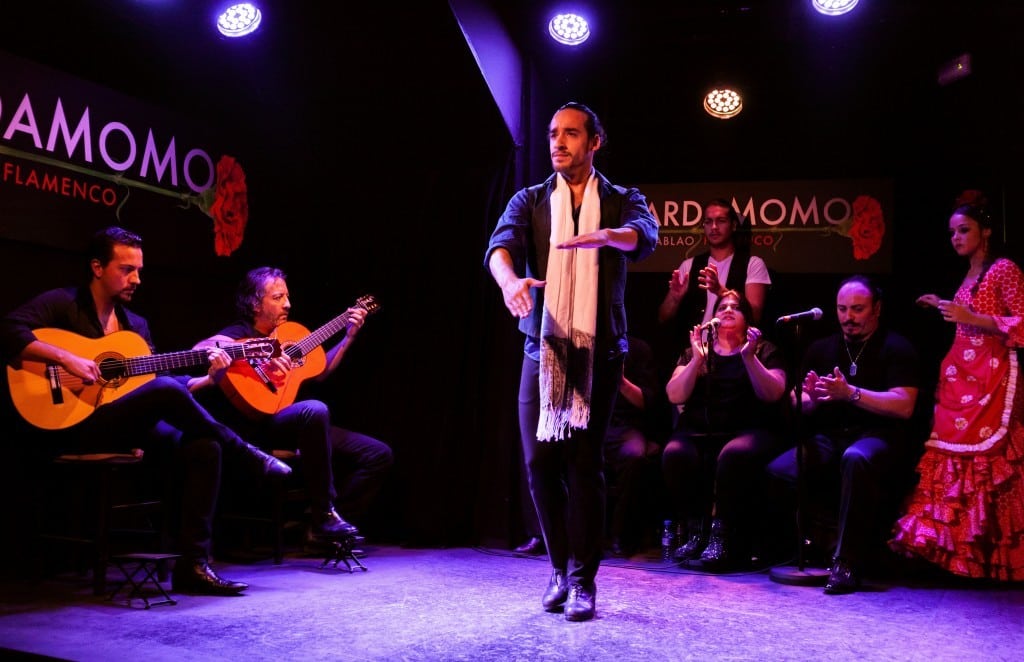 One of the better flamenco stages in town, Card…