Holder of a degree in Spanish Dance from the Conservatory of Dance and Flamenco of Valencia, she has worked in companies such as those of Cristóbal Reyes, María Juncal, Domingo Ortega, in the Opera of Carmen of José Luis Moreno (performed at the Olympic Stadium of Seoul); in the company of Antonio Reyes in Casablanca (Morocco) and in the show Utopía of María Pagés. She has performed on stages in Mexico, France, New York, Cyprus, Japan and Korea. 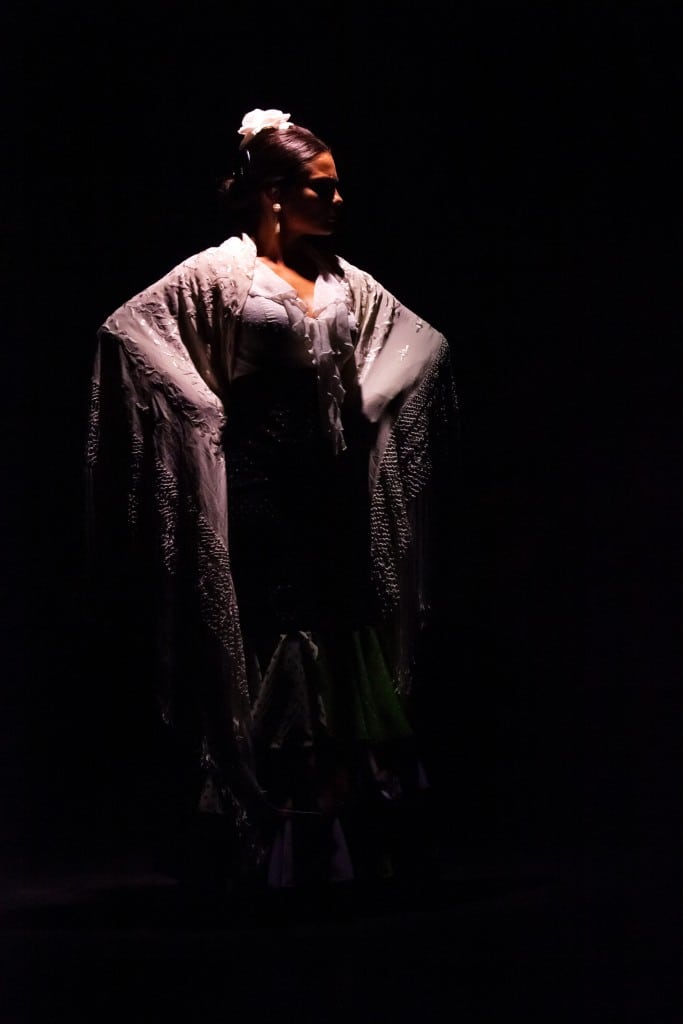 She has given intensive dance courses at the Escuela Flamenquería of Moscow, a city where she premiered one of the shows of the company Sal Mel i Vida. In 2008 she presented her own show Passos a Ítaca during the Jornadas Flamencas of Castellón; and, later, at the Teatro del Raval in that same city, the show Pintares Flamenco as a tribute to artist Paco Puig. She was awarded the highest marks in the Master’s Degree in Performing Arts at the University Rey Juan Carlos in Madrid, and worked as a solo dancer in the company Transit Dansa of María Rovira in the show De Carmen, a tribute to Carmen Amaya. She has formed part of the cast of solo artists of Flamenco Experience by Sara Lezana and Luciano in the Teatro Apolo of Barcelona. Among her most recent works is the show Al Aire of Rafael Amargo in Mallorca. She alternates her dance tours with teaching Flamenco dancing and performances in the main Flamenco theatres of Madrid, Barcelona, Seville and Valencia. She has participated in several projects in the realm of the Performing Arts, as well as in the Theatre and Circus as a Flamenco dancer and choreographer. She studied Drama at the Escuela de Aprendizaje Actoral La Base and attended classes given by film directors Fernando Piernas and Gracia Querejeta. We are lucky to have her representing the best flamenco show in Madrid, Cardamomo!

One of the better flamenco stages in town, Card…