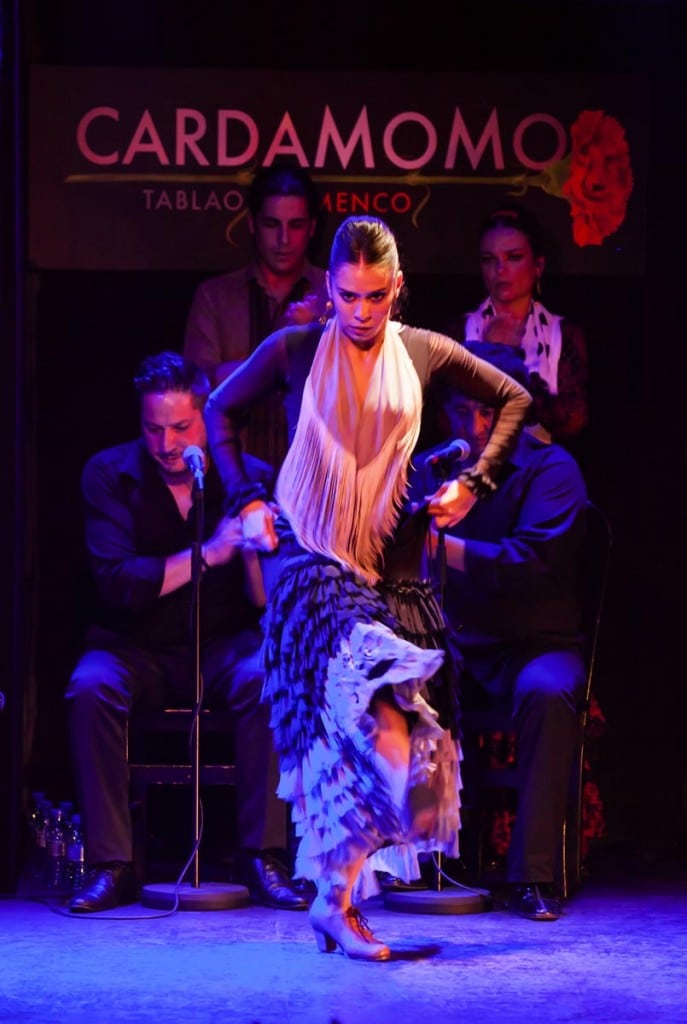 In 2013 she worked in the show Fatum! La Fuerza del Destino in the Flamenco Company of Kojima Latorre. In 2014 she participated as a guest artist at the XXII National Dance Competition in Castellón with the Cinco Larantes choreography. That same year she was part of Rafael Estévez Company and Nani Paños in the show Flamenco Hoy by Carlos Saura, which is represented in Turkey and Uruguay; and worked in the show Mi Sangre Grita, under the artistic direction of Miguel Cañas and Curro de Candela. At the moment she is working with the Rafael Aguilar Ballet Company with which she has been touring China with the show Carm