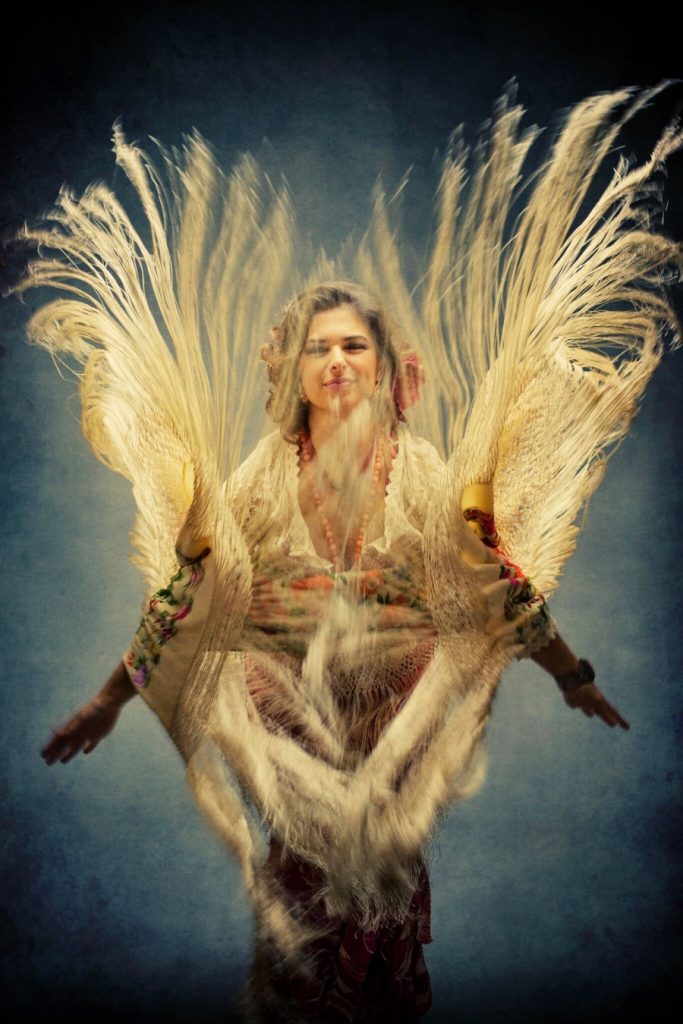 Finally Cardamomo has get to bring the wellknowledged world-renowned Pastora Galván from Seville on May 23 at 9:00 p.m.

One of the most recognized artists in the flamenco world who at just 15 years old was already touring around United States with the San Francisco Flamenco Theater company. At 17 years old he taught at Stanford University.

Throughout his career he has taken his talent throughout the world performing in countries such as Portugal, Japan, France, the United States, Mexico, Greece, Holland, etc, etc, etc.

And we cannot fail to mention that she was the protagonist of the presentation of the XIV Biennial of Seville. Like the one that premiered at the Teatro de la Maestranza in Seville Identidades like first dancer. Performance directed by the maestro Antonio Canales.

This performance is included in the Cardamomo Sundays cycle in which the tablao will bring a top figure from the world of flamenco.

„Lovely intimate venue with a good view of the stage. Great performers who are clearly passionate and inspiring. Wonderful first experience of flamenco. At just under an hour, it’s a lovely taste of flamenco.“